Inbound Marketing & Sales Is Evolving. Are You? 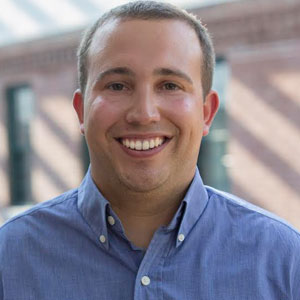 Our days are filled with disruptive noise. Intrusive ads are almost always within eye(ear)-shot. Telephone calls ring at all hours from companies you’ve never heard of before. Interruptive marketing and sales tactics show little concern for the people they’re actually marketing to.

"People matter. They want to be respected, and they want their time to be valued"

Ten years ago, HubSpot founded inbound marketing, matching the way companies market and sell with the way people actually want to shop and buy. But that was a decade ago. Think of all that’s happened in content, commerce, and culture since then.

What people want (and how they discover it) is much different today. Why? Because people evolve. They change. And as technology continues to grow, inbound marketing needs to adapt and evolve to these very same changes in consumer behavior.

Each year, HubSpot releases The State of Inbound, a comprehensive research report that surveys thousands of people around the world on the priorities, challenges, and strategies in marketing and sales. This year’s report looks at today’s concerns and uses leading research to offer insight into the future of the inbound movement.

Understand Where (and How) People Search

Growing organic presence has always been a top priority for inbound marketers. And that meant optimizing your content to be discovered through search. While there were a number of search engines out there, it really came down to one: Google.

For the first time in years, we’re witnessing a behavioral shift that’s disrupting the way people search for content. Google processes over 3 billion searches a day -- still the most of any search engine. But Facebook ranks a close second, processing more than 2 billion searches per day.

Not to be outdone - and arguably the future of how we’ll search -- voice search is one of the fastest growing behaviors and technologies. The State of Inbound found more consumers adopting digital assistant technologies like Amazon’s Alexa, Apple’s Siri, and Microsoft’s Cortana. And according to MindMeld, over 41 percent of voice search users started using voice search within just the last six months.

What’s important to remember is that the context of these searches differs by channel. What someone looks for might be best served on Facebook or through a chatbot. Fundamentally understanding the context for discovering data will be key to inbound marketing success in the future.

Ten years ago, remarkable content meant a well written, well researched blog post. It was found on your website or on your blog. Today? Not only is the definition of content more nebulous, but written content specifically is no longer the only arrow in the quiver. In fact, there are more pointed arrows in the content arsenal.

In short: Marketers aren’t creating the content consumers actually want. Organizations will need to diversify their content to adapt to these new customer behaviors.

For those who have followed the principles of inbound for some time, the solution is simple. You likely already have a bevy of helpful content sitting in your blog. Leverage the highest-performing pieces by translating them contextually to off-site channels.

People don’t like ads. It’s especially true for intrusive and obnoxious ones. And if human behavior has taught us anything, it’s that an unwanted experience will ignite passionate rebellion.

Outbound tactics like online pop-up ads hurt brand perception, too. A staggering 70 percent of consumers saying they have a lower opinion of brands that use pop up ads.

Consumers have far more power over ads than marketers do. But all is not lost. Sixty-eight percent of customers say they’re fine with seeing ads -- as long as those ads aren’t annoying. A highly relevant and contextual ad experience has never been more important to consumers, and it’ll continue to be in the years to come.

It’s sometimes easiest to look at the constants when we think about the future. One thing that’s never going to change? People matter. They want to be respected, and they want their time to be valued. It’s just as true today as it was 100 years ago, and it will be just as true 100 years from now. 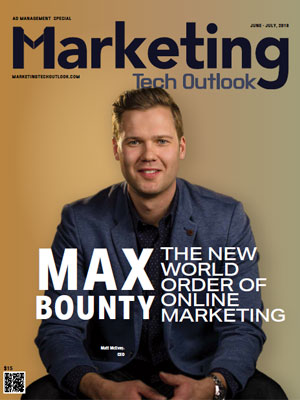 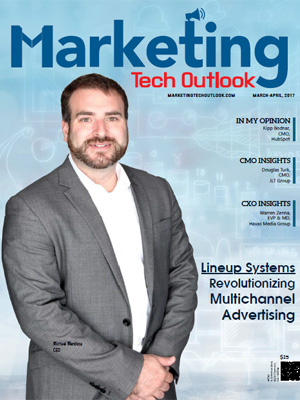 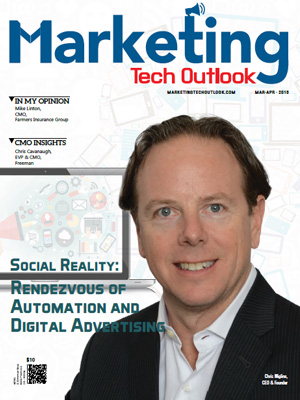